Our guide to Hypnosis shows in Las Vegas 2022 will help you find the best prices on show tickets. A lot of people who go to Las Vegas are looking for a little magic in their vacation.

If you want to see a show that’s a little out of the ordinary, but you don’t want to watch any magicians pulling rabbits out of hats, then why not go to see a mesmeric show all about hypnosis, mind reading, and incredible psychic abilities?

First of all, The Mentalist (real name Gerry McCambridge) is the longest-running mentalist show on the Strip. Performing nightly at the Planet Hollywood Casino, The Mentalist has been going for more than twelve years and combines magic with observational skills, including using more than eighty random audience members in the act. Another incredible mentalist is Frederic Da Silva, whose show is called the Paranormal Mind Reading Magic Show and takes place at 4 pm at Bally’s. Including feats of hypnosis, mind-reading, and magic, it’s an enigmatic and mystifying show that saw Da Silva voted the Best Mentalist in Europe.

If you want some comedy alongside your hypnotism, Anthony Cools’s 9 pm show at the Paris Casino is for you. Featuring some risqué adult humor, Cools entices willing participants up onto the stage to have the time of their life – although he promises that he’ll never embarrass any of his onstage guests. Likewise, Kevin Lepine’s show Hypnosis Unleashed is full of laughs, although he is a little tamer as he manages to convince his audience members to impersonate Britney Spears and fight over napkins. Another great comedy hypnotist is Marc Savard, who performs at Planet Hollywood at 10 pm and manages to hypnotize audience members into acting out hilarious scenarios in an unpredictable and laughter-filled act.

A show that’s full of spectacle and mystery, David Goldrake’s Imaginarium is a hugely popular show that plays at 7 pm at the Tropicana Theater. It’s full of incredible and original illusions and feats of mentalism including hypnosis and telepathy. The set is also incredible, using 3D video mapping technology in a spectacular show. Finally, check out Ilusión Mental, a Spanish language magic show featuring Santiago Michel, whose illusions and feats of hypnotism are ideal for the entire family. 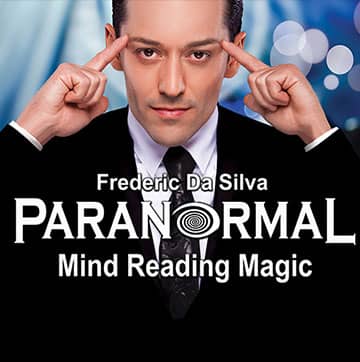 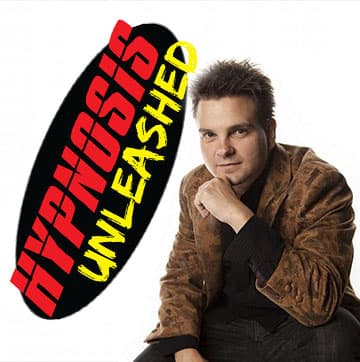 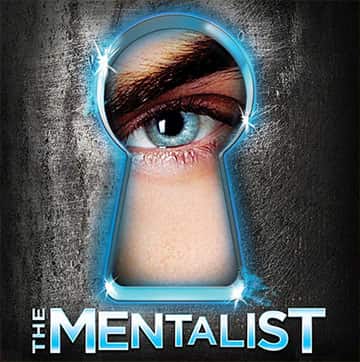