Las Vegas is known for many things, but one of them is the high quality of its celebrity impersonators. From musical tribute acts to drag artists, Vegas has all the impersonators that you might want. Here are a few top tips…

Las Vegas staple Gordie Brown plays at the Night Owl Showroom at Hooters, impersonating celebrities including Elvis Presley, Michael Jackson, and – of course – Donald Trump. His wit and panache are classic Vegas that will make you chuckle and feel great for the rest of the evening.

Comedian and impersonator Rich Little is known as the man of a thousand voices and is making his grand return to Vegas with an autobiographical one-man show that features many of the famous people that he’s come across in his life including Paul Lind, George Burns, and Jack Benny. Taking place at the Laugh Factory, this show should not be missed.

Finally, Terry Fator has long since been one of Vegas’s hottest tickets, playing at the Mirage most days at 7.30 pm. He’s known as ‘The Voice Of Entertainment’ and found fame after winning America’s Got Talent in 2007. He does impressions of stars including Lady Gaga, Dean Martin, and Aretha Franklin.

If you’re looking for musical impersonators, you’ll be sure to find them on the Strip.

The Rat Pack Is Back!

If you want to go old school, The Rat Pack Is Back! plays at the Tuscany Suites and Casinos for a ninety-minute show of music, dancing, and Rat Pack humor.

Meanwhile, Beatleshow performs at the Saxe Theater at Planet Hollywood, thrilling anyone who’s ever been a fan of the world’s most famous and loved rock’n’roll band with a true Beatlemania experience.

All Shook Up & Spirit of The King

If you want to see a classic Elvis impersonator, All Shook Up takes place at Planet Hollywood, with songs like Hound Dog and Heartbreak Hotel.

If your music tastes are a little more experimental, Jason Tenner as Prince in Purple Reign celebrates a truly iconic performer at the Tropicana Theater.

It’s the perfect night out to let your hair down and go wild. 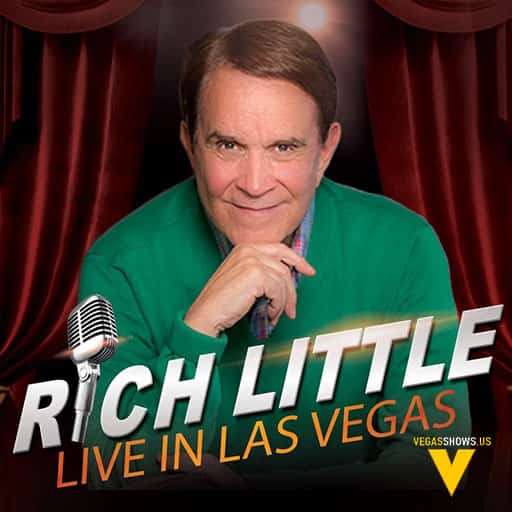 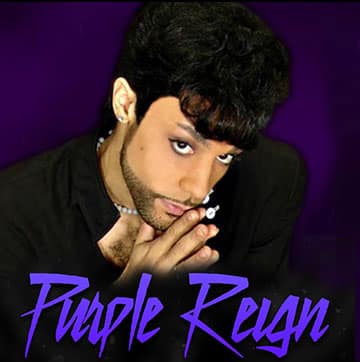 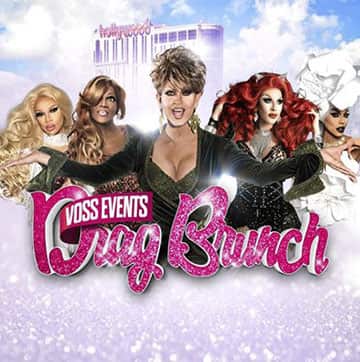 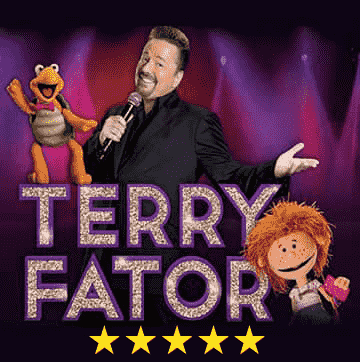 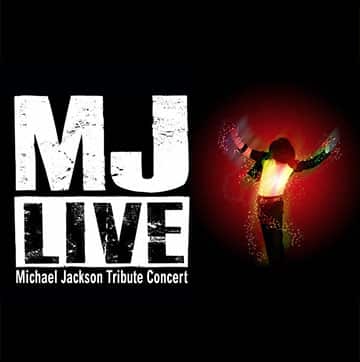