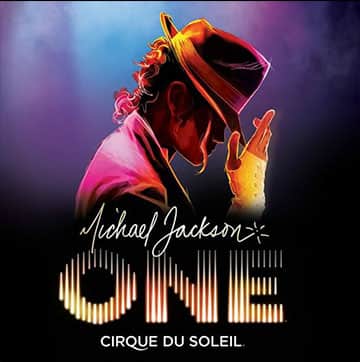 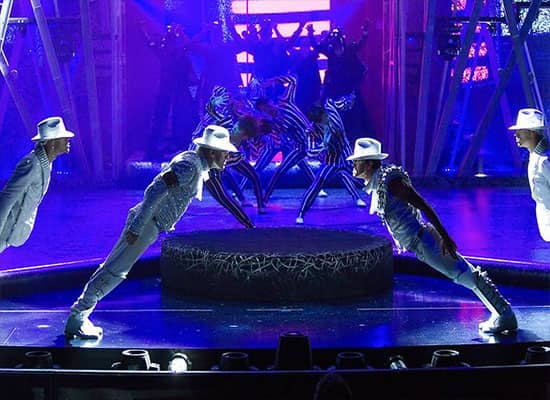 There are few performers as electrifying as Michael Jackson, and Cirque du Soleil takes his music to even greater heights in every performance of Michael Jackson ONE, which takes place most days at the Mandalay Bay Theatre. Combining electrifying acrobatics, stunning dancing, and visuals that will blow your mind, this is a true celebration of the ultimate King of Pop and his magical music. With rotating bungee artists, a live guitar solo and Dirty Diana made into an incredible production number, Michael Jackson and his legendary creative spirit would have been thrilled and delighted by this stunning and daring show.

Cirque du Soleil and the Michael Jackson Estate’s tribute to the King of Pop is a visually super-charged journey through inspiration and self-discovery. The plot — four friends’ good-versus-evil quest for solidarity and self-belief – is a backdrop for weighty motifs that touch on civil rights, sexuality and loneliness en route to a message about world unity.
Each of four main characters receives an object from Michael Jackson – the show’s narrator and spirit guide — and develop as individuals as they take on their mentor’s qualities. First, Clumsy is given Michael’s shoes, and with his newfound balance, performs a double Slackline act to “Bad.”

Next, Shy overcomes her name when she receives Michael’s glasses, and she vanquishes a troupe of warriors in a martial arts display set to “2000 Watts” and “Jam.” Then, Smarty Pants, the de facto leader of the four, puts on Michael’s hat and is imbued with the artist’s legendary gracefulness in “Smile.” Finally, Sneaky, the troublemaker, performs a playful manipulation act with the rogue glove to “This Place Hotel” and “Working Day & Night.”

The objects become talismans that lead the four to understand that they were brought together by their love of Michael and are meant to carry on his vision of joy, peace, and kindness.
Michael Jackson ONE by Cirque du Soleil is appropriately dance-driven. A phantom-like character who doesn’t exactly represent Michael Jackson but does embody his spirit moves fluidly around the stage, displaying the artist’s signature grace and flair.

The special effects and the talent show cased in this show are nothing short of incredible.
Juliana, Canada 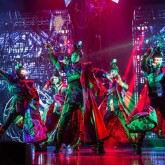 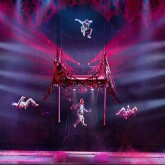 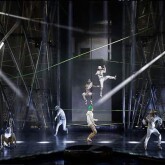 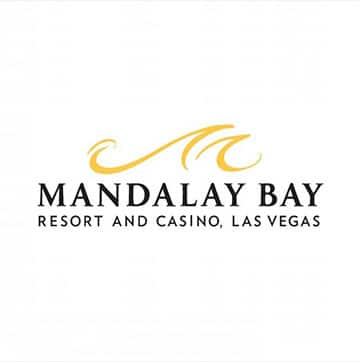