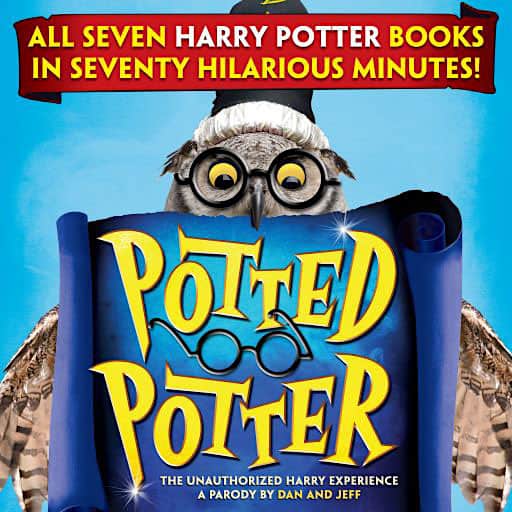 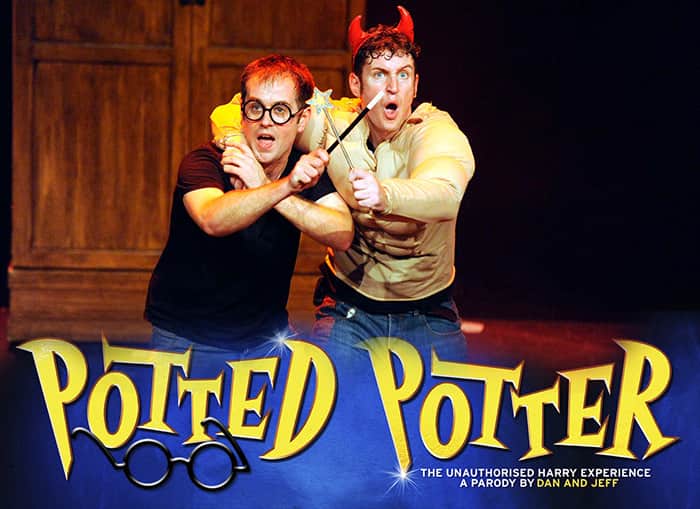 Not sure if you’ve noticed, but there’s been a small, teeny, tiny book series floating around for a few years. Actually, they’ve even turned that book series into a few movies, too. Well, Potted Potter – All 7 Harry Potter Books in 70 Minutes inside Bally’s Las Vegas is a hilarious attempt to condense the entire series into one showing. This is one challenge you’ll want to see!

Whether you’re new to the series or you’re a Potterhead, you’re going to love Potted Potter. Get ready to laugh your quidditch sticks off as the show’s characters try to recreate all seven books in about seventy minutes. Created by two-time Olivier Award-nominated actors Daniel Clarkson and Jefferson Turner, this is a Horcrux of comedy with ridiculous props, costumes, and even a fire-breathing dragon. You won’t want to miss it. 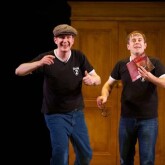 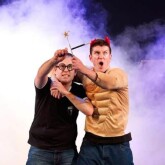 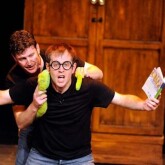 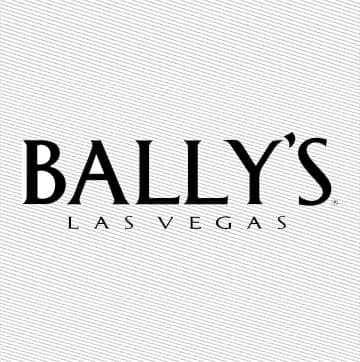