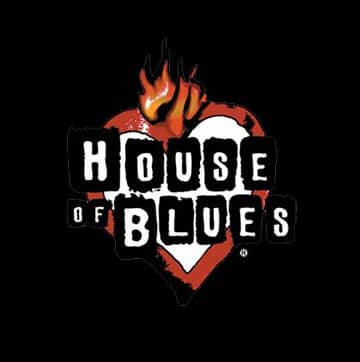 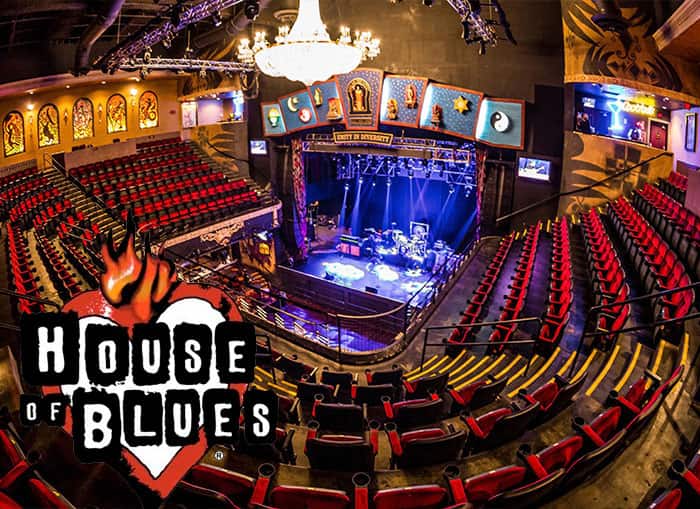 Located in Mandalay Bay in the Las Vegas valley, House of Blues is a music venue that opened in 1999. It’s part of the larger House of Blues chain that was founded by Isaac Tigrett and Dan Aykroyd in Cambridge, Mass. and funded by Aerosmith, Dan Aykroyd, James Belushi, Harvard University, Paul Schaffer and River Phoenix, and Belushi and Aykroyd are still associated with the brand. The Las Vegas location accommodates 2,000 people, and it features well-known bands and performers, such as Santana, Justin Stone, and Jenny Lewis. The venue also features international acts like Gipsy Kings. Find tickets for a House of Blues show at StubHub.

House of Blues IS the ultimate night out. It’s where great food sets the stage for amazing live concerts. From VIP experiences with the world’s best artists to our world-famous Gospel Brunch on Sundays, House of Blues is truly where music and food feed the soul. 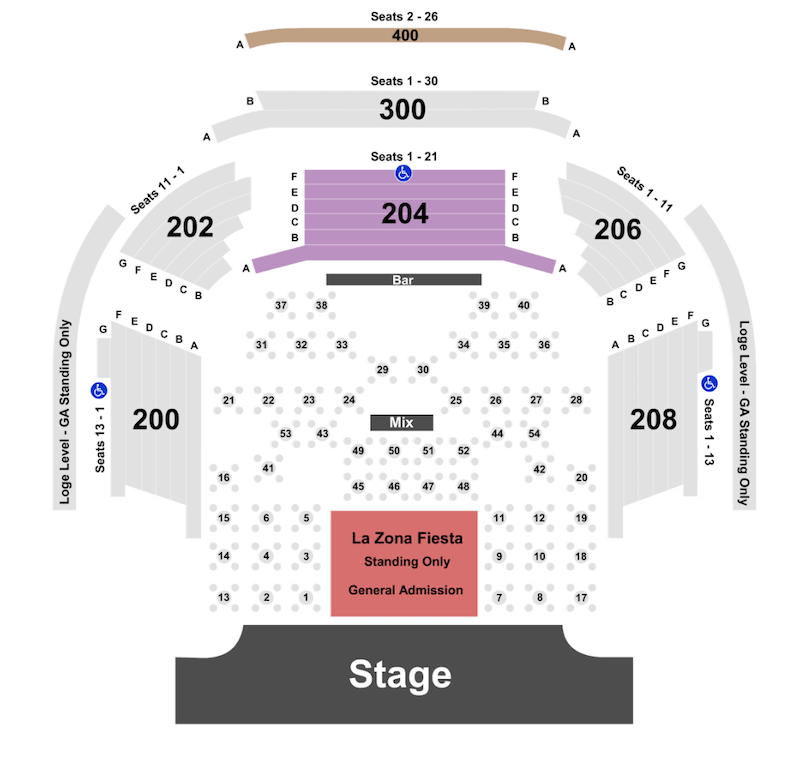